Video interviews are not a new idea, but the heightening preference for them is probably more recent. It has become the most frequently used mode of interviewing technical candidates in today’s remote recruitment era.

Video interviews may be of two types: 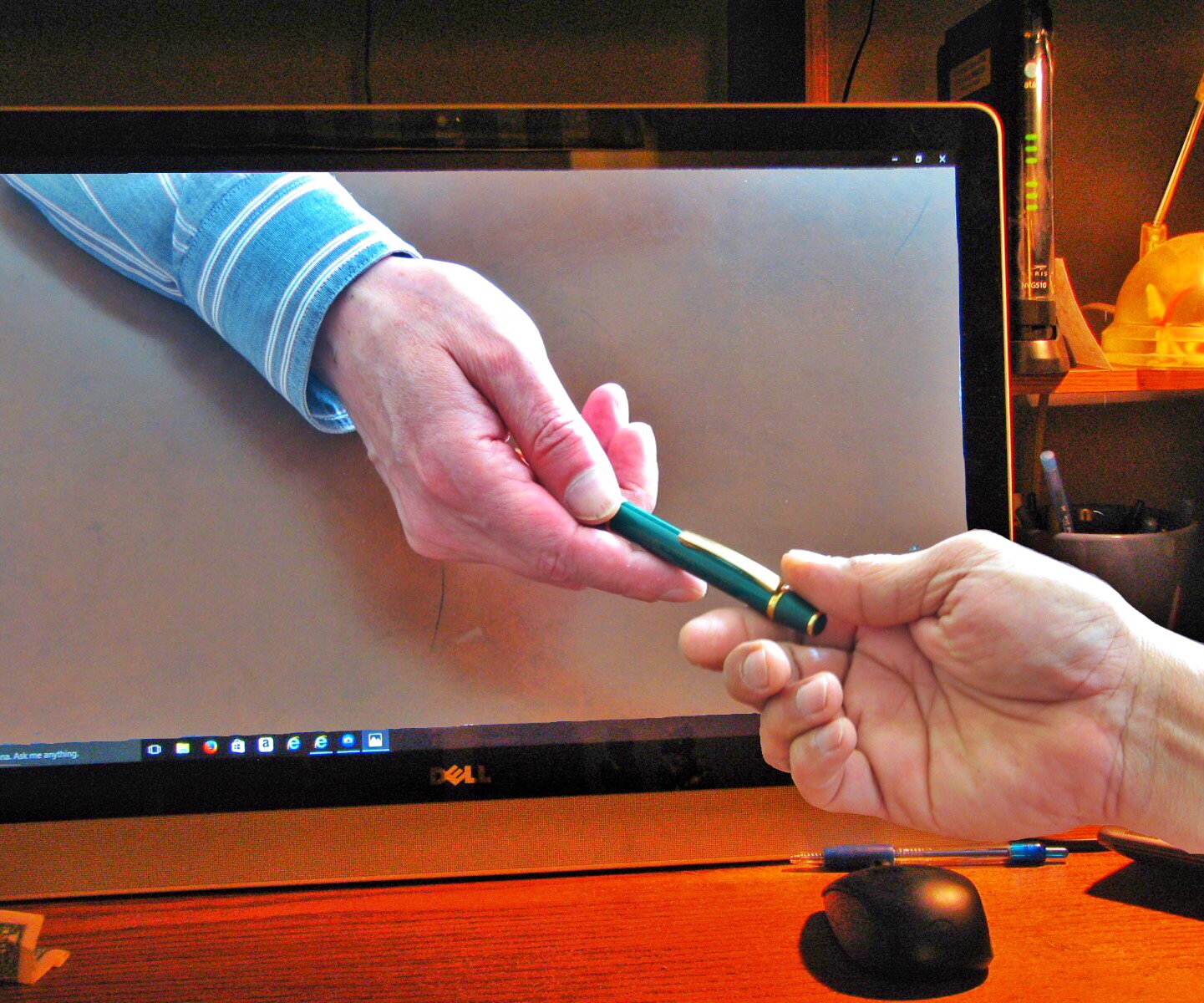 How can video interviews help with spotting the best tech talent?

When it comes to spotting technical talent, video interviews can help in several ways.

The best way to understand these advantages is by exploring an example.

1. Create a skills test to check the candidate’s technical knowledge:

Whether you’re looking to hire a coder, a programmer, or a software developer, you could begin the selection process by creating a short skills test to gauge the candidate’s knowledge and communication skills. You would need to select an appropriate video interview platform for the test. This would be a timed test and it could be an on-camera test.

You could make the test a mix of:

You would need to tailor the style and difficulty level of the test for the position to be filled. Such a test would also give the candidate an idea about the programming language that would be necessary for the job. The evaluated test can be discussed during the face-to-face video interview.

2. Set up the video interview:

During this face-to-face meeting, the relevant team members could talk with the candidate, either one-on-one or all together, depending on time and requirements.

As a coding test, the candidate could now be given a program to debug. The program should have a reasonable number of lines of code, including a few bugs. The candidate would have to work on the program during the interview. The bugs could be of different levels of difficulty in terms of detecting and correcting.

Cons of video interviews, and how to handle them

Every good thing is sure to have a few cons! And video interviewing does too.

And finally, here are a few points to keep in mind before scheduling a video interview:

Hiring for personality – why you should include it when recruiting candidates

Let's get in touch

Give us a call or drop by anytime, we endeavour to answer all enquiries within 24 hours on business days.

We use cookies on our website to give you the most relevant experience by remembering your preferences and repeat visits. By clicking “Accept All”, you consent to the use of ALL the cookies. However, you may visit "Cookie Settings" to provide a controlled consent.
Cookie SettingsAccept All
Manage consent

This website uses cookies to improve your experience while you navigate through the website. Out of these cookies, the cookies that are categorized as necessary are stored on your browser as they are essential for the working of basic functionalities of the website. We also use third-party cookies that help us analyze and understand how you use this website. These cookies will be stored in your browser only with your consent. You also have the option to opt-out of these cookies. But opting out of some of these cookies may have an effect on your browsing experience.
Necessary Always Enabled
Necessary cookies are absolutely essential for the website to function properly. This category only includes cookies that ensures basic functionalities and security features of the website. These cookies do not store any personal information.
Non-necessary
Any cookies that may not be particularly necessary for the website to function and is used specifically to collect user personal data via analytics, ads, other embedded contents are termed as non-necessary cookies. It is mandatory to procure user consent prior to running these cookies on your website.
SAVE & ACCEPT
Please fill in the below details
Please fill in the below details
Whitepaper-Recruitment transformation
Please fill in the below details